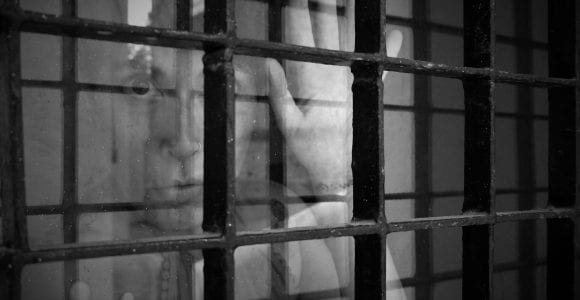 The Pew Center reported in 2008 that more than 1 in 100 adults are now behind bars in America, the highest rate of any country in the world. Think of the number of people in your middle school. For me, it’s 300. That would mean that 3 of those students I see every day, eating […] 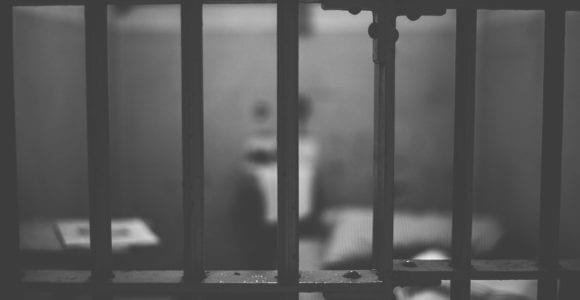 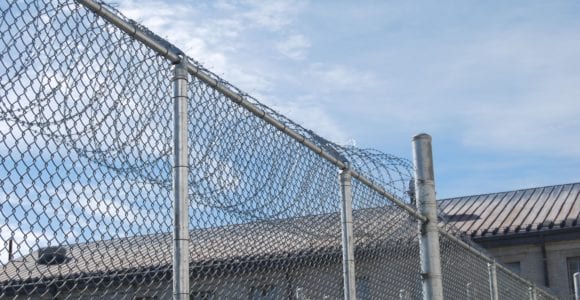 Why is it that black men get sent to jail more often for a non-violent drug offense than a white man? A white man would be able to walk away as a free man, while a Black man would have to serve some type of sentence in the prison system. This injustice causes Black men […] 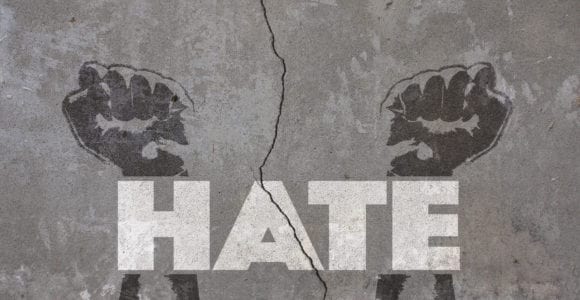 A hate crime is a crime motivated by racial, sexual, or other prejudice, typically involving violence. During the election, a lot of hate speech was used, mostly by President Trump. After the election ended, more hate crimes and more hate speech were used because people saw it reflected in their new president. When people see […] 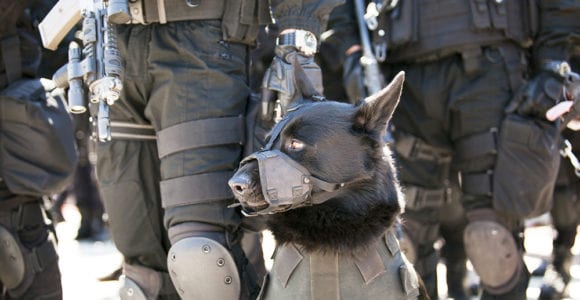 Justice for Victims of Police Violence

How do policemen get away with killing an unarmed man? That is what many people are trying to find out after several incidents all over the country have resulted in police officers not being charged or convicted for deaths of unarmed civilians. The public wants answers after so many people have been killed at the […] 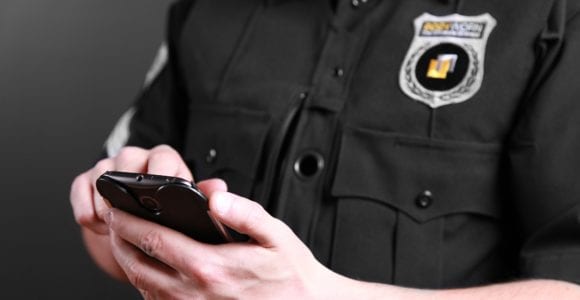 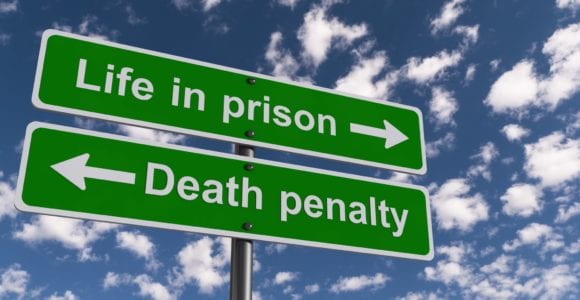