One World students learn from studying the work of peers just like them from previous years. The message comes through crystal clear. If they could do it, so can you. 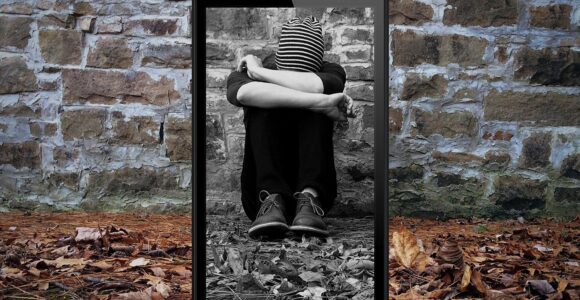 Cyberbullying not only causes people’s feelings to be hurt but it also affects their mental health! This is important to me because cyberbullying is causing people to be suicidal, sometimes at a young age, and suffer from depression and the worst part is that most people don’t receive consequences for it. Cyberbullying makes both minors […] 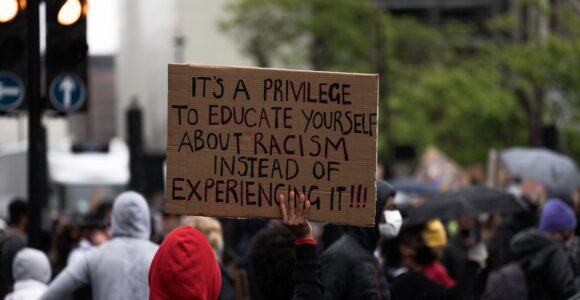 Misinformation and Racism in Schools

Good Evening, my name is Chiamaka Ogbonnaya. I am a scholar at E.L. Haynes and I am in 5th grade. My discussion here is about Racism in Schools and the Misinformation that fuels its rise. One may well ask, what is racism and how does it affect students in our schools? Well, the definition of […] 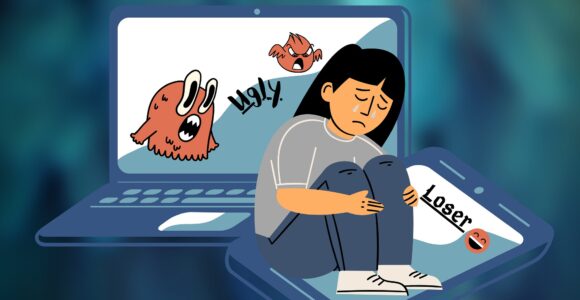 According to Online Bullying by Newsela “A survey showed about 20% of students reported being cyberbullied, from then on it’s increasing significantly.” Kids in most grades to middle school and up have been cyberbullied. I know someone who has been cyberbullied. Cyberbullying caused that person to feel worse about themselves and not feel valued. Before […] 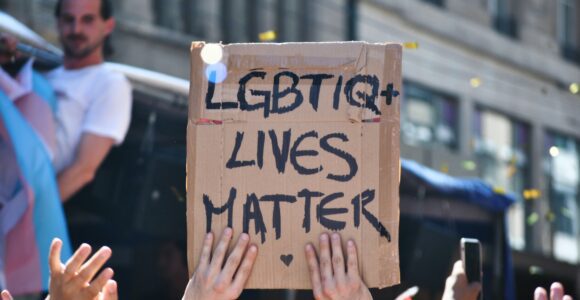 Studies have shown that four times more LGBT youths are and continue to face discrimination and bullying in their lives today. This can lead to depression and sometimes suicide cases. A way to decrease the amount of these cases is to tell the schools that don’t know that this bullying that can lead to this […] 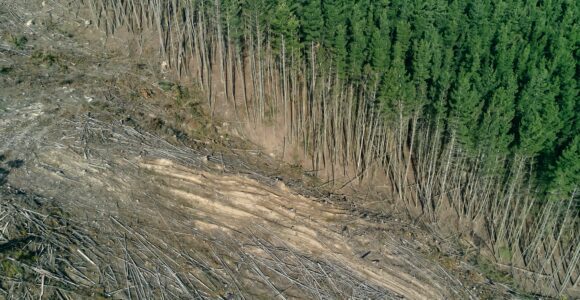 The chopping of axes on wood. Trees falling and branches crashing down to the ground destroying the habitat. Animals that called these trees home run in fear, some find new homes but most do not. Specifically the giant panda. The giant panda in the zoo lives peacefully but its relatives are suffering from deforestation by […] 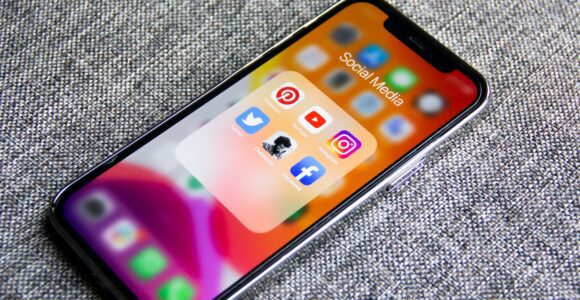 The worldwide population is 7.7 billion and the internet has 4.4 billion users. This number is growing daily. There are nearly 3.5 billion active social media users, and every 6.4 seconds a new account has been created. Every user has an average of 7.6 social media accounts. They spend around 2 hours and 22 minutes […] 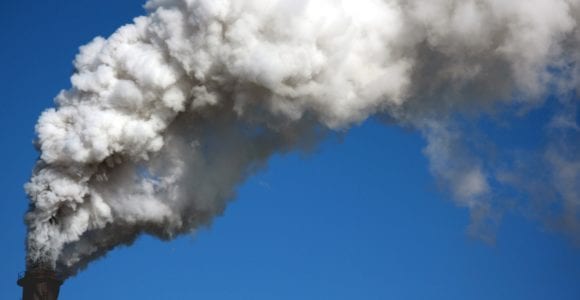 The air is being polluted and the government isn’t doing anything about it. They’re watching the world die slowly. The natural oils and gases aren’t harming the earth but are actually helping as well as it being natural. The world will die if we don’t try and help it. It’s sad to see animal species […] 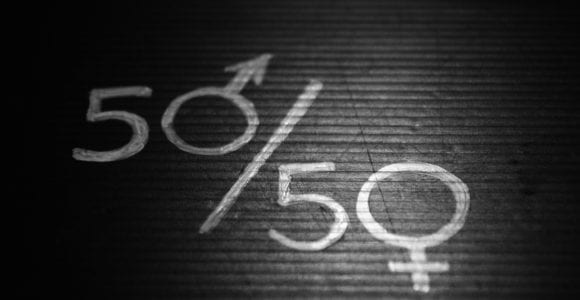 “Gender bias does worldwide damage… It’s at the core of social customs that keep women down.”, Melinda Gates. Gender bias is mostly found in cultural education and the economy. Not only does it oppress our women but also our men. People should pay attention and speak out about gender bias in social and cultural factors […] 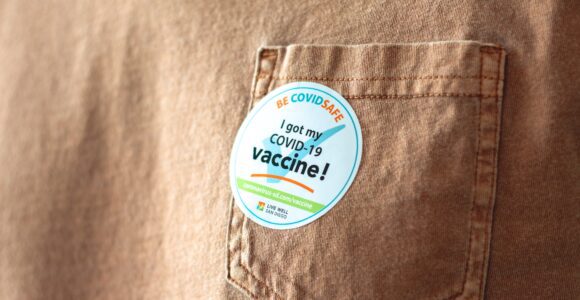 Did you know that the CDC estimated that 732,000 American children were saved from death between 1994 & 2014 due to vaccination? There have been many times where I have come into contact with people that had COVID, but I have never gotten it due to the precautions I have taken, including vaccination. This is […] 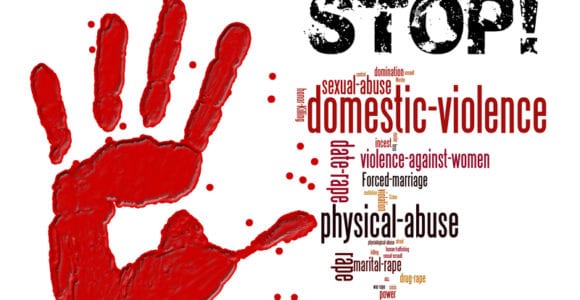 It was a nice night; very dark outside and a very beautiful sky filled with stars. But inside the walls of one house things weren’t as nice as they seemed. SLAP, every second, SLAP was heard, and sadly she was already used to this type of behavior. Domestic violence is a problem and the number […] 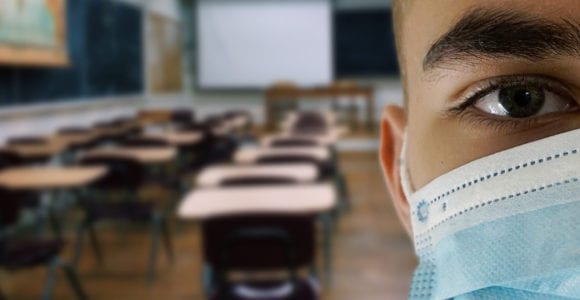 Imagine on Friday the thirteenth you just found out that your usual 2-day weekend had been extended to three days then you slowly watched as those “3 days” turned into 585 days. Crazy right?! Now imagine if I told you that you’ve been through this before. March 13th 2020 the country was called into a […] 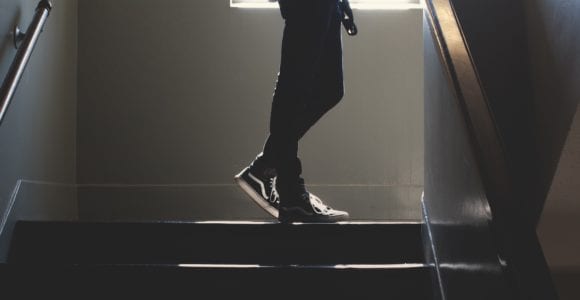 Most of us recognize and stand solidly against overt expressions of racism, such as racial slurs, brutality, cross-burnings by the Ku Klux Klan (KKK), and various practices of blatant racial segregation and discrimination; however, overt racism is just the tip of the iceberg. There is the other racism that has concealed itself in the fabric […]

One World teaches basic skills - every step of the writing process - but also draws out students’ innate potential and brilliance.

We provide a customized version of the One World Program that features topics geared more directly to the interests of older learners.