By: One World Education

On July 1, One World launched its 50 in 50 Campaign to pay for its Pandemic Response Project. Bad times have brought out the best in One World supporters.

Two weeks into the campaign, One World is more than halfway to its goal, having raised more than $26,000 of funding that is being matched dollar for dollar by One World’s foundation supporters. Learn more.

Here are some related stories of interest. 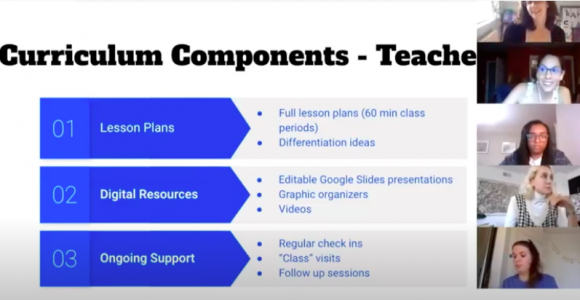 Sneak Peek: See How One World Adapts its PD to Work During the Pandemic 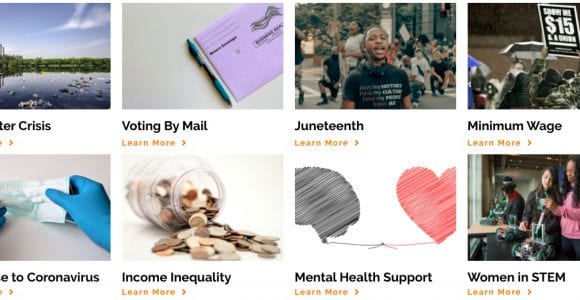 Thank you! Your donation will change students’ lives.

Expect to hear back within 48 hours.